Though Canada was established as an independent democracy, the Fathers of Confederation created a parliamentary system of government that retained its ties to Britain by preserving its sovereign as Canada’s constitutional head of state. Thus, formal executive authority is vested in Queen Elizabeth II and exercised at all times by her Canadian representative in Canada, the Governor General, except when the monarch is in Canada.

But apart from extraordinary circumstances, the Governor General exercises all powers of the office on the advice of the federal cabinet. This council of Ministers, headed by the Prime Minister, represent the government that holds power.

Though the federal cabinet is responsible for most legislation – with the sole power to prepare and introduce bills providing for the expenditure of public money or imposing taxes – all laws must first pass Canada’s bicameral Parliament located in the country’s capital city, Ottawa.

Legislation is first introduced to the 301-seat House of Commons, where Members of Parliament represent ridings distributed across Canada based on population and are elected by people living in those constituencies. Ordinarily the political party that elects the most Members of Parliament (MPs) to the Commons forms the federal government with the winning party’s leader becoming Prime Minister. However, if the sitting government before an election does not win a majority of seats, it can seek a mandate by forming alliances with other parties.

Once the Commons passes a bill, the legislation proceeds to the Senate, also known as the Upper House, which has all the powers of the House of Commons except that of initiating financial legislation. The Senate usually consists of 105 members from across Canada appointed by the Governor General on the advice of the Prime Minister. Ontario and Québec each have 24 senators as do the Maritime provinces (10 each from Nova Scotia and New Brunswick, and four from Prince Edward Island) and the Western provinces (six each from Manitoba, Saskatchewan, Alberta and British Columbia). Newfoundland has six senators, while the Yukon Territory, the Northwest Territories and Nunavut have one senator apiece. While senators must be at least 30 years of age to serve in office, they must also retire once they reach the age of 75.

In order for a bill to become a law, it must pass first, second and third readings in both the House of Commons and the Senate before receiving Royal Assent in the Senate from the Governor General or a justice of the Supreme Court of Canada.

The highest court in the land, Canada’s Ottawa-based Supreme Court is composed of a Chief Justice and eight puisne, or ranked-after, judges appointed by the federal Cabinet. By law, three of the judges must come from Quebec, which has its legal system based in civil law derived from France’s Code Napoléon. By tradition, three of the Supreme Court justices come from Ontario, two from Western Canada and one from an Atlantic province where common law is practiced.

In addition to granting leave and hearing cases appealed to it when it involves a matter of public importance or raises an important question of law, the Supreme Court can also consider questions of law or fact concerning the Constitution and provide an opinion to a federal or provincial Cabinet. Canada is the only country in the common-law world where the highest court has this so-called reference jurisdiction.

More discomforting, perhaps, is when your own core beliefs and values are questioned or challenged. The shock you feel is compounded by the fact that you not only have to cope within a social context but also function with maximum skill at an academic level within a limited period of time. It’s enough to make you panic, and some people do. 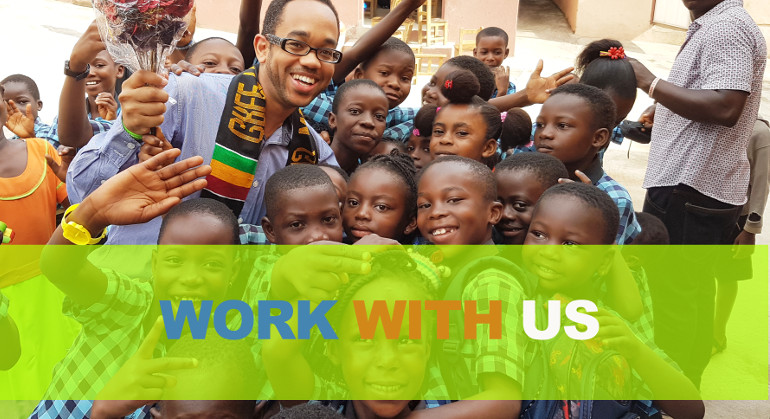 When you arrived in Canada, you brought your own cultural touchstones that reflect the way you see things, think and solve problems. Since then, you have inevitably encountered different ways of doing, perceiving or valuing things which don’t quite jive with the way you have become accustomed to seeing the world. Things appear less predictable to you. Rules of behaviour seem unclear.

When you arrived in Canada, you brought your own cultural touchstones that reflect the way you see things, think and solve problems. Since then, you have inevitably encountered different ways of doing, perceiving or valuing things which don’t quite jive with the way you have become accustomed to seeing the world. Things appear less predictable to you. Rules of behaviour seem unclear.